Islamabad: Attacking religious minorities’ worship places and labeling blasphemy acts against them to justify violent attacks by religious majority is not a new practice in Pakistan as well as many other countries in the world.

However, a small group of extremists, missing security arrangements, poor implementation of laws, and unprofessional approach of the police not only increased a sense of vulnerability among the religious minorities in Pakistan but earned a bad name for the country and its people.

The same was witnessed on August 6 [this month] in Bhong Sharif, a town of Rahim Yar Khan district in Punjab, when a Hindu temple was attacked by a violent mob, disgracing the sanctities of the Hindu community as well as the country’s prestige in the world.

The incident could be stopped if the police reached at the temple site timely as the violent mob took hours protesting on the streets of Bhong Sharif, said a local journalist, associated with a news channel, on the assurance that his name will be kept secret.

The local police station is located around 2 kilometers from the temple and a police force could easily be deployed during that time, he said, adding that delay in deployment of security officials led to the security situation in the area out of control.

The protestors first marched towards the Motorway and kept the highways blocked for any kind of traffic for at least two hours, the journalist said, adding that later they rushed towards the temple site and damaged it.

ASP Sadiqabad Asif Raza when asked said the major responsibility of police at that time was to protect lives of around 200 Hindu families living in the town, adding that preventing the temple structure from large mob was not in their capacity.

ASP Raza said that there was no such incident that had happened before in the history of the region and people of all religious communities were living in peace, adding that the law and order situation could be avoided if videos of the incident didn’t go viral on social media and charged local population against RMs.

ASP Raza is also leading the team investigating the Bhong Sharif temple incident. When asked about an update on the establishment of the special police force to protect worship places of religious minorities by the provincial police, he said that he is unaware about any such development, adding that some progress may have been made at the top level.

It is to mention here that the order passed by the Supreme Court regarding minorities’ worship places security issues in June 2014 clearly directs the Punjab government to establish a special police force with professional training to protect the places of worship of religious minorities.

To get an update from the Punjab police in this regard, this correspondent dispatched an information request to the Inspector General of Police Punjab, some four months back, under the Right to Information Act.  The Punjab IG office neither responded to the request, nor shared the information.

Despite the fact, the concerned authority is bound to share the requested information under the respective law.

Top Level Intervention Not a Solution

The rights activists have stressed the government and other state institutions to address the root-cause of faith-based violence ‘being committed’ against religious minorities, especially Hindus, rather intervening once the violence has been committed.

They said that Pakistani-Hindu community stands committed to work for the progress and prosperity of the country; however the top leadership will have to take some practical steps in the light of the Supreme Court’s June, 2014 verdict to remove hatred at gross-root level.

How long the top leadership intervenes to control the law and order situation ensures justice to RMs and save country’s prestige abroad, they questioned.

They further said the solution of their security-related problems doesn’t lie in strong reactions but in comprehensive sensitization of the society about the rights of religious minorities as per the constitution.

The apex court’s seven years back ruling clearly directs the federal provincial governments to work on at least eight areas in order to ensure protection of the basic rights and properties of the religious minorities living in Pakistan, they said.

Sharing his views on the recent attack on Hindu Mandir in Bhong Sharif area of Rahim Yar Khan, South Punjab by vandalizing mob, Patron-in-chief Pakistan Hindu Council and Member National Assembly Dr. Ramesh Kumar Vankwani, said there is need to review the national curriculum, which is the root cause of the many problems faced by religious minorities in this country.

The Constitution of Pakistan confirms protection of the life and property of religious minorities, deploring that ‘missing implementation of law motivating anti-state elements to incite violence against RMs’.

The mob attack on Hindu Mandir in Bhong Sharif is one such example, he maintained.

Action taken by the top-level leadership is a good gesture and helps RMs to confront their cases, asking how long the top leadership will intervene to control the situation, asked M*, a Hindu youth based in Islamabad and requested not to be named.

“If we keep teaching in our educational institutions that Hindus were against the independence of Pakistan and were supporting India against Pakistan, the hatred against Hindus will surely increase, instead of decreasing.

Regular attacks on the worship places of Hindus is a reflection of such teaching as well as learning, M* maintained.

Referring to the last mob attack on an under-constructed temple in Islamabad, Dr Vankwani said despite the fact that we have retrieved the case against the group involved in Islamabad’s temple attack; we could neither construct Mandir, nor receive the amount committed by the group as damages compensation.

Peter Jacob, Lahore based right activist, said suo-moto notices work when we have an active and transparent investigative system, adding that it is the police, which is the final authority to develop reports, emphasizing that the real problem lies in the implementation of the law.

While considering the governance responsible for the violent incident, Jacob said we are creating problems through our use of words rather than addressing them”.

The Pakistan Hindu Council, in its recent meeting, urged the international media to refrain from anti-Pakistan propaganda under the guise of the Hindu temple incident, saying that 5 per cent extremist elements are present in every society in the world.

In every difficult time, the Supreme Court of Pakistan has taken all possible steps for the protection of rights of the vulnerable minority communities, the PHC observed. 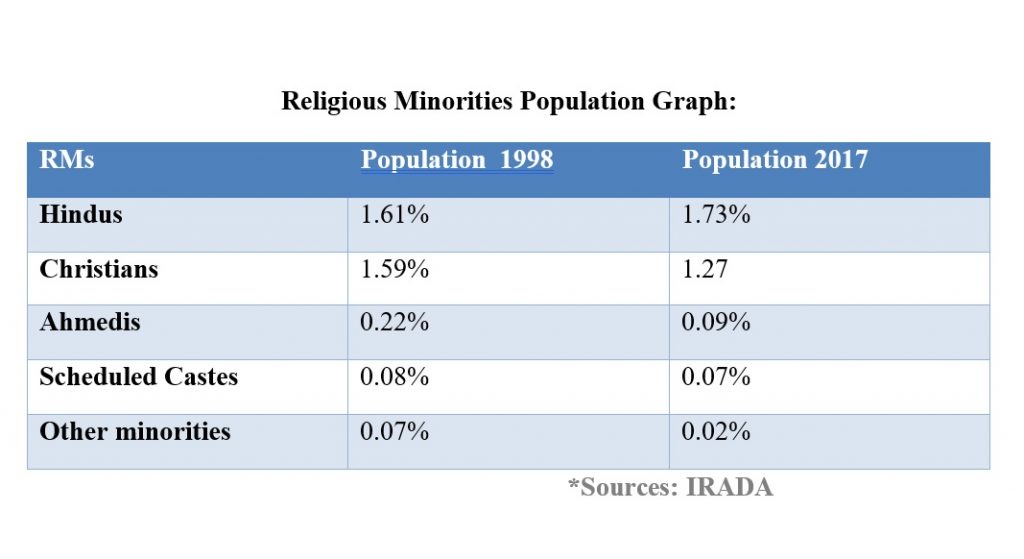 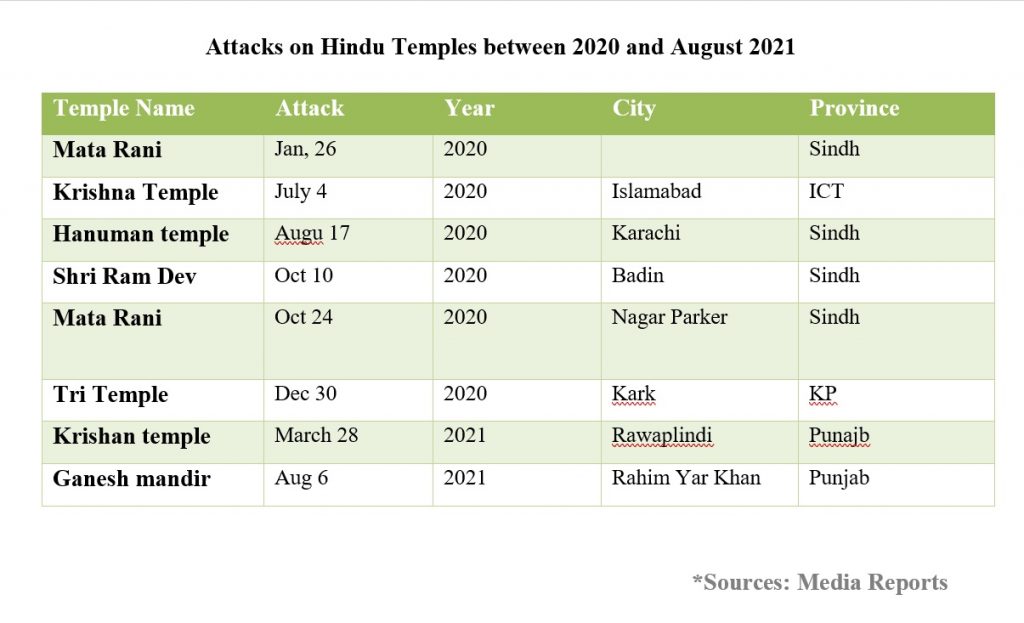 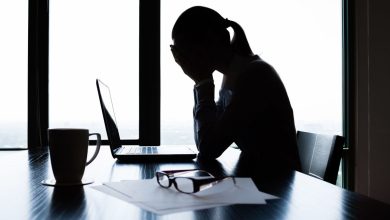 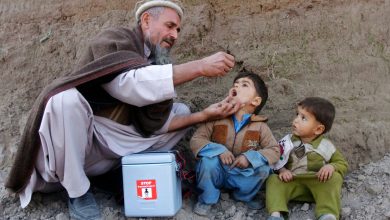 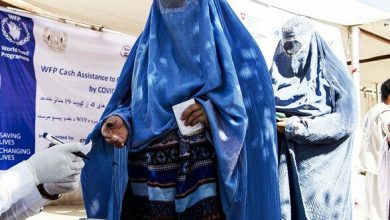