LAHORE: The practices of displaying dowry articles and its demand from the groom family are highly condemnable as “Islam strictly prohibits these corrupt practices, said Jamaat-e-Islami Amir Sirajul Haq. He demanded of the government to impose a complete ban on dowry.

He made this demand while addressing an  “Istehkam-e-Khandan-Growth Protection of Family Institution” rally at Lahore’s Mall Road in Lahore on Monday. The rally was held in connection with International Women’s Day.

A large number of women from all walks of life attended the rallies with the commitment to counter the attempts of westernization of Pakistani society.

The religio-political leader observed that despite legislation against such corrupt practices, depriving women from inheritance, marriage of a woman with Quran, honor killing, wani and others corrupt practices were still intact in the society.

He stressed the government to stay vigilant and imposed a complete ban on such corrupt practices.

Sirajul Haq also demanded of the government to impose a complete ban on dowry and other un-Islamic and anti-constitutional traditions in Pakistani society.

The religious scholar said only Islam could guarantee the protection and rights of women.

He appealed the nation not to pay attention to the conspiracies launched by a small section of the society in the name of women rights.

Sirajul Haq said attempts to damage the ideological base of Pakistan had been started soon after the independence but they died on their own as Pakistani society was not ready to accept them.

He also called for ensuring protection of women at workplaces and educational institutions.

He regretted the incidents of raps and harassments were increasing in society due to non-vigilance of police and other law and order agencies and culprits were not given exemplary punishments due to ineffective prosecution.

The JI chief said only a system based on brilliant principles of Quran and Sunnah could address the problems of the country.

Citizens’ right of access to information is in plight in Pakistan - Do you know how? 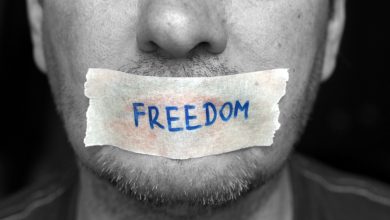 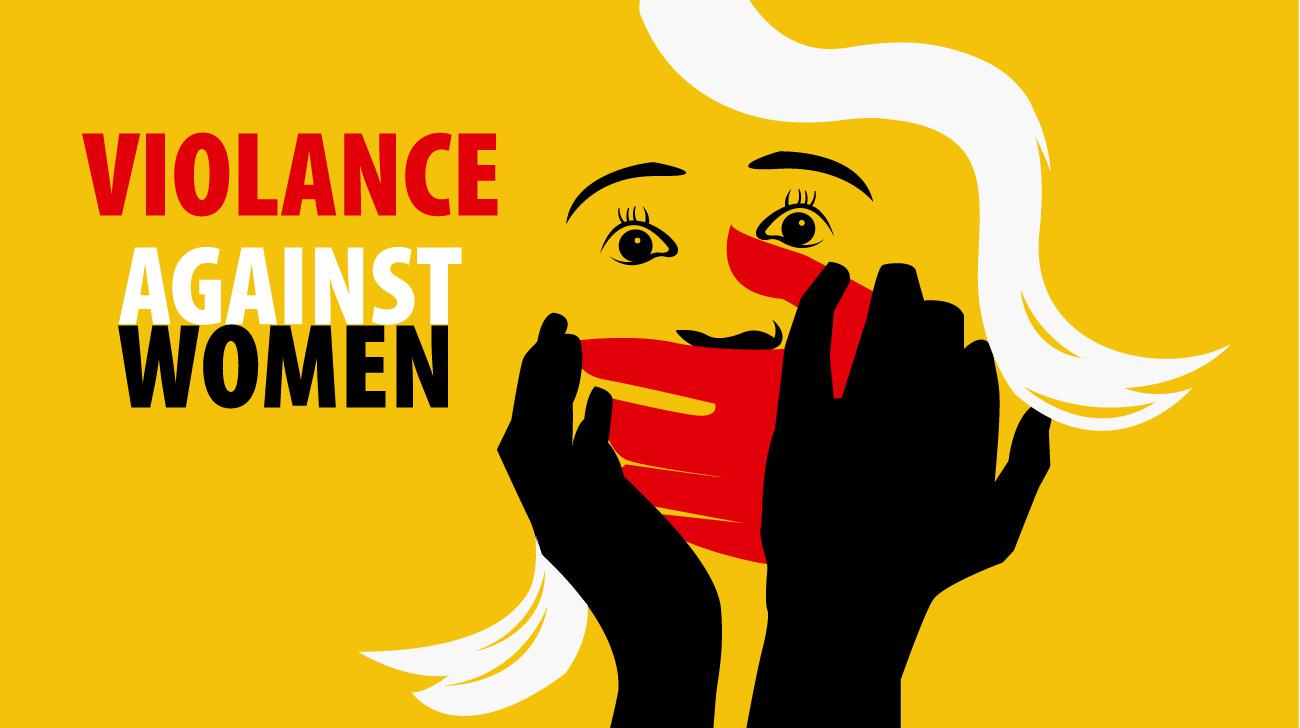 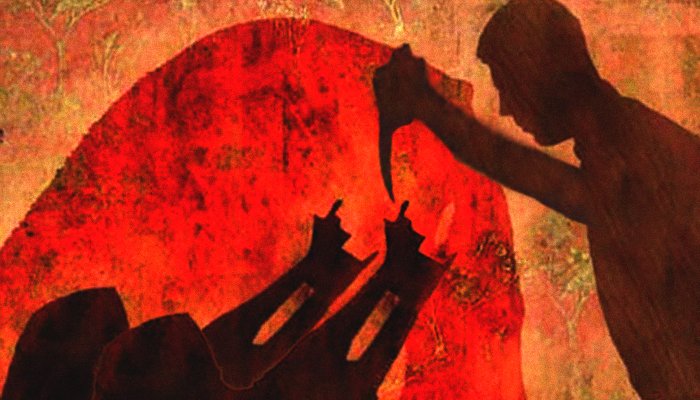