Every year in the winter season dozens of casualties were reported in Pakistan due to gas leakage explosions in which infants and women are the leading victims. Sui Northern Gas Pipelines Limited (SNGPL) was incorporated as a private limited Company in 1963, till today many of the deaths were reported due to gas leaks because Natural Gas is colorless and odorless. Whereas the SNGPL adds an odorant as a safety precaution measure which is a pungent odour, almost like rotten eggs and it helps to detect it immediately if there is any gas leak. Natural gas has no colour or odour of its own so SNGPL adds Mercaptans, a Sulpher containing group, is mixed in it to create a smell so that it could be detected especially if there is any leak, but still this single precaution is not enough for public safety because a pungent smell is necessary to detect Natural Gas at the domestic level.

Authorities has no monitoring system to check gas leaks at home, so they blame domestic users that its consumer’s carelessness instead of taking serious actions against this issue, which cause dozens of deaths due to gas leak every year. Even after 58 years of service in Pakistan, the SNGPL never try to install any preventive system to the user end to prevent the loss of lives during gas load shedding in the winter season. Natural gas well known as (Sui Gas) leaks every year silently kills families all around Pakistan including infants or adolescents and women.

Whereas we discuss in case of leak what to do, whenever you feel the Gas leak at home rapidly close the main valve of the house, do not switch on electric light buttons because when we switch on lights of the room a spark comes out of the switch that cannot be seen with naked eye, this spark ignite gas which is already filled in the close room due to gas leak, which turns gas leak into massive disaster.

The 2nd important thing is to evacuate from the house with all family members. After evacuation call on 1122 (Emergency Helpline in Punjab) in case of Fire or Explosion. After some time when gas release from the room goes back into house with buddy and avoid any electrical appliance use during this gas leak situation open all windows and doors for gas release from closed areas. Do not bring back your beloved family members suddenly after gas leak in the house until you make sure the leaked gas is no more in the closed area of your bedroom or House. The one of careless attitude was also reported to Rescue workers / Firefighters that households after gas leak also check gas leak by igniting matches at gas leak site which turns gas leak into gas blast many times, do not repeat at any cost.

Do not turn on any ventilation fan in the room or gas leak area because same ignition by switching on the switch starts fire or can cause gas blast. It is my experienced that the the best way to survive in such situation if you noticed any gas leak rapidly evacuate your family from the room or house do not enter again in house until SNGPL workers or Trained Fire Fighters are arrived at your site and they clear the area for your family. Immediately call at 1122 help line in all over the Punjab and for other province relevant emergency help lines like, Sindh Fire Helpline is 16, KPK Fire & Rescue helpline is 1122, Baluchistan helpline for Fire is 16 and Gilgit Baltistan helpline in case of Fire & Rescue is 1122.

Besides that, it is government headache to mitigate such incidents by taking serious initiative against this issue, it is also our prime duty to make sure before going to bed that main gas valve is closed or do not let the gas appliances on before going to bed. It is our common mistake at home we use to go to the bed for the short period and thinking that we are not going to bed for sleep but unfortunately most of the survived victims in gas leak / cylinder blast claims that they unintentionally sleep in blanket and the heater is on, during night time when gas load shedding turns the heater fire off, the gas still on in the heater valve when gas pressure comes back it caused gas leak into the house or in close room which most commonly not allow sleeping victims to conscious again until someone helps him or her out by evacuating from the room. Most people died only because of gas leak because Natural Gas once filled in your room make you unconscious and put your room on oxygen deficiency which caused silent deaths due to suffocation.

District Emergency Officer Rescue 1122, Rawalpindi Ali Hussain, Ghazi of Ghakkar Plaza Fire (20% Burned during Rescue Operation at Ghakkar Plaza Saddar Rawalpindi) emphasized that, one of the major causes of gas leak and cylinder blast during winter gas load shedding is the use of gas compressors at domestic level, which is the 10 to 20 percent of the gas leak / cylinder blast emergencies reported to the district control room of Rescue 1122 Rawalpindi. The statistics also showed most of the victims in gas leak / cylinder blasts are the women because they are the vulnerable households and the kitchen managers in Pakistan.

Muhammad Asif Salyana Control Room In-charge Rescue 1122, Rawalpindi provided Gas Leak / Cylinder Blast statistics from the Year 2018 to till today which showed in 98 Gas Leak / Cylinder Blast Emergencies 183 people were burned in which 43 were children, 70 women and the rest of them was male, many of them lost their lives at the spot, some of them were expired in the hospitals during post-hospital treatment in the burn centers of allied hospitals in District Rawalpindi. The survivors from the Gas Leak / Cylinder blast are living a tragic life with scarface, where they daily face the world with sorrow. This alarming situation knocking at the doors of the authorities to take precautionary measures to avoid the loss of lives in such incidents in future by taking some serious initiatives by installing monitoring or detection system by SNGPL for General Public at the domestic level for public safety and make it mandatory for every consumer to install such system at home otherwise gas supply will be cut off. Furthermore, it is government’s prime duty to run pre-gas load shedding awareness campaigns at mainstream media, newspapers and social media to sensitize general public. 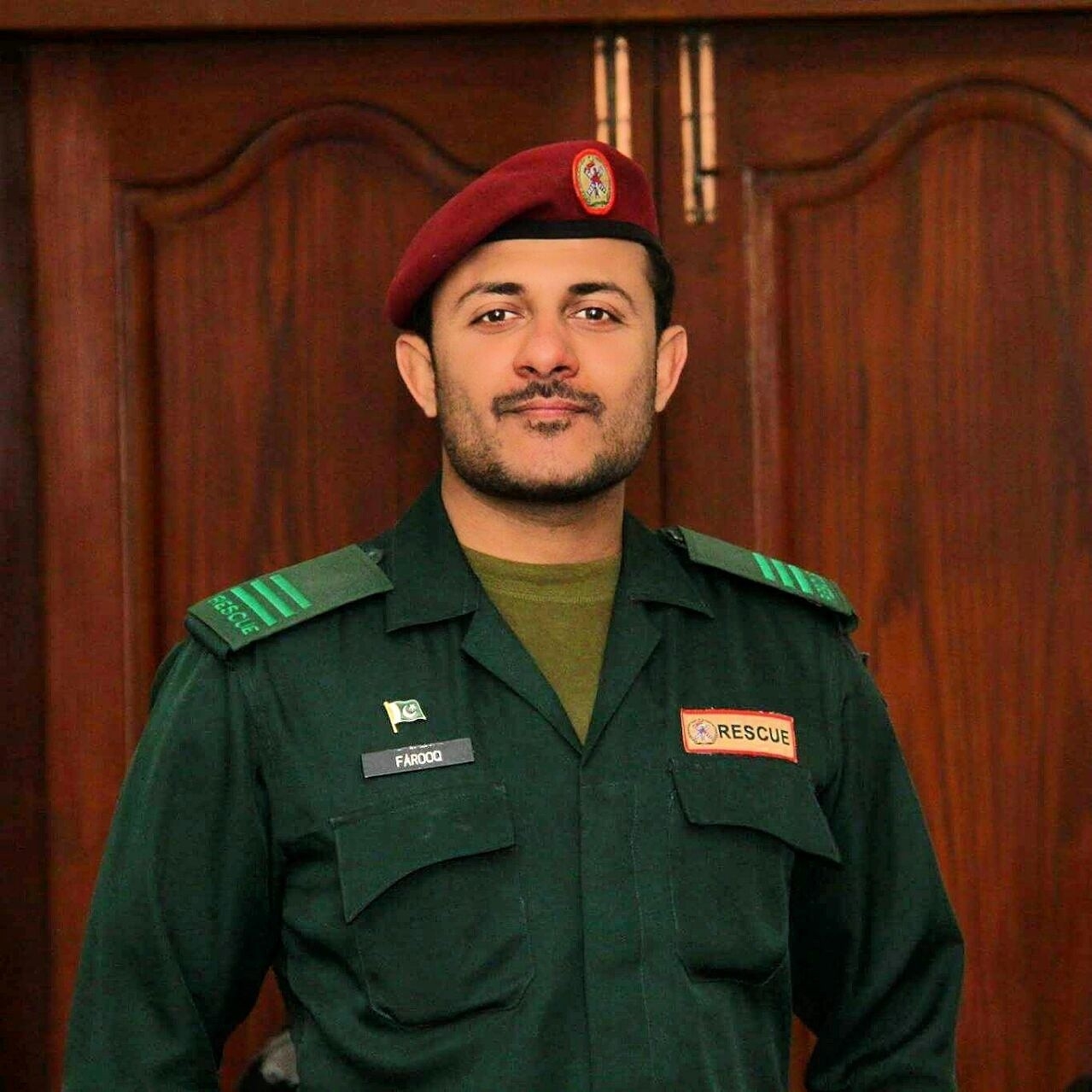 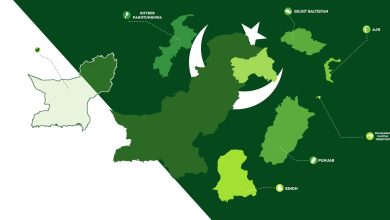 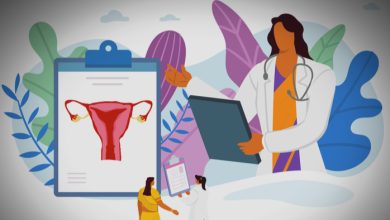 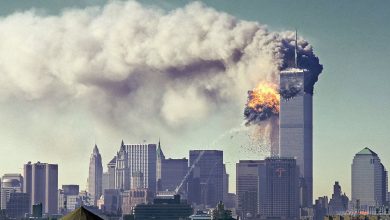