The Information Commissions are established to ensure the implementation of the Right to Information laws.

Punjab Information Commissioner is also incomplete as the slots of two information commissioners are vacant for last six months.

Before coming into power, transparency and public participation in Government business were among the political slogans of the ruling party Pakistan Tahreek -e- Insaf and its chief Imran Khan.

After winning the 2013 election and making government in Khyber Pakhtunkhwa, Prime Minister Imran Khan quoted the importance of “Right to Information” and its implementation in KP from time to time.

But now after becoming Prime Minister and having Government in two major provinces of the country, it seems that implementation on Right to Information and transparency is no more the priority of PM Imran Khan.

In 2020, Prime Minister Secretariate was asked to provide information about the total flights of the helicopter used by PM Imran Khan and fuel expenses that occurred on these flights. Despite the order of the Pakistan Information Commission, the PM Secretariat did not share the information with the citizen, and now the matter is pending before the Islamabad High Court.

Pakistan Information Commission, which is established under the Right of Access to Information Act, 2017, has recently passed an order against the Registrar office of the Supreme Court of Pakistan, with the directions to the public the information about the sanctioned post, vacant post, other administrative nature information with a citizen, but the Supreme Judicial body is also reluctant to obey this law.

Not only the political administration but the bureaucracy of the country is also reluctant to implement the Right to Information laws.

Last year, the Establishment Division – which controls four manager management groups of civil servants – was asked to share the list of the bureaucrats who are not submitting their assets declaration as required by law, despite multiple orders by the commission, Establishment did not share any information with the citizen.

Moreover, the post of an Information Commission (Legal) in KP RTI Commission is also vacant for the last two years. Which is also affecting the performance of the Commission.

Three members of the Sindh Information Commission have completed their three years tenure without issuing even a single judgment on the complaints received to the commission.

Similarly, hundreds of the complaints are also pending in the Punjab Information Commission which was supposed to be decided within 60 days under the Punjab Transparency and Right to Information Act, 2013.

Affective implementation of the Right to Information laws, can play important role in the reduction of corruption and ensuring transparency in government affairs, but ineffective information commissions, and non-serious bureaucracy and political administration is the major hurdle in the provision of this fundamental constitutional right to the citizen of Pakistan. 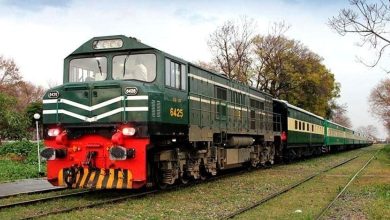 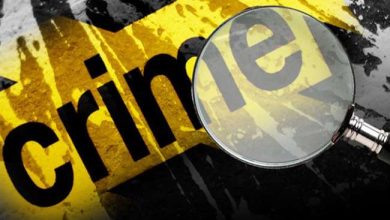