Lahore: To ensure journalists safety and security while reporting from field, Centre for Peace and Development Initiatives (CPDI) organized the three-day training on, “Safety, Digital Security and Psychosocial Support” for journalists with the financial assistance of European Union (EU), in Lahore. The training workshop was attended by male and female journalists from various districts of Punjab including Lahore.

The workshop consisted of various activities in order to benefit the media workers and journalists during their field work in perilous situations. The training sessions consist of various modules and practical exercises explaining the details of objectivity in reporting, risk assessment, preparation of proof of life documents, first aid, tips for coping with untoward situation and tactics for ensuring digital security.

The workshop discussed national and international legal frameworks for protection of journalists emphasizing Article 10, 19 and 19-A of the constitution of Pakistan which are related to arbitrary detention, freedom of speech and right of access to information respectively.

During the training session it also came to the forefront that journalists who are working on crimes, political and corruption beats are more exposed to risky situation. Pakistan is reported as one of the most dangerous countries for journalism in the world, and it is considered that journalism is one of the most dangerous professions in Pakistan. Media organizations and Newspapers, with limited resources, cannot provide adequate protection training and security to journalists and freelancers.

The protection and impunity in crimes against journalists need the immediate attention of the government. Speedy and effective legislation is the need of the hour as there is no specific law which deals with journalists’ protection and safety. In view of these circumstances, CPDI launched the project “Civil Society for Independent Media and Expression (CIME)” with the financial support of the European Union in order to ensure Freedom of Expression within the ambit of the constitution and prioritize journalists’ safety training for the purpose.

The training duration is three days which will be organized in all the major cities of the country in phases. The first training of the series of training was delivered in Islamabad, the second in Lahore, the third one in Peshawar while the fourth and fifth session of the training concluded today in Lahore, after awarding course completion certificates among the participants. Remaining five training sessions of the same nature will be organized in the coming months.

Participants of the training said that such training sessions will prove helpful in ensuring safety and security in field reporting while the networking among journalists through these forums will generate a collective voice for advocating for better legislation for journalists’ protection. Organizing such training sessions for young journalists not only enhance their professional skills but also help them to cope with unsafe and stressful situations during the course of duty.

Various groups of journalists commended the efforts of CPDI and the European Union for organizing such training sessions and called on the journalists’ organizations to hold similar sessions for young journalists in order to ensure their safety and protection in the field. 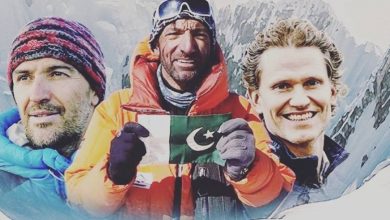 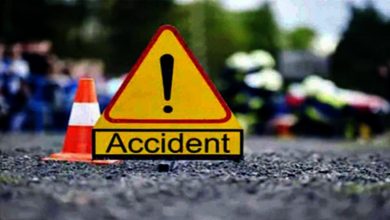 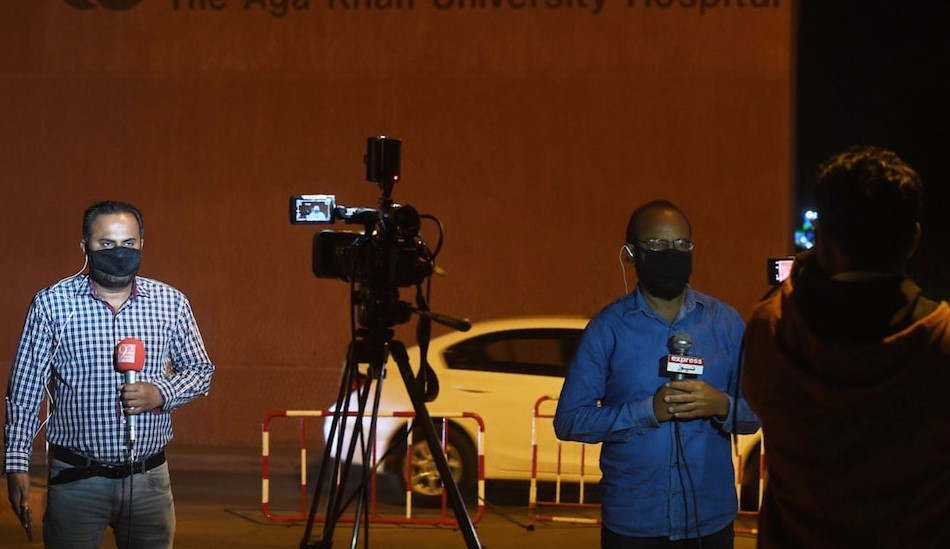