The Municipal Corporation Rawalpindi (MCR) has witnessed increase of Rs 89.5 million in operational expenses during the previous financial year.

The audit report revealed that Municipal Corporation Rawalpindi (MCR) utilities and R&M (Repair and Maintenance) expenditures were increased up to 588 % during the financial year 2017-18 as compared to the previous financial year.

According to the Para 74 of the audit report, Repair and Maintenance of Transport expenditure exceeds 588 % while the fuel expenditures are increased by 139 % as compared to the previous financial years.

The telephone bill increased 207 %, the public body has spent Rs. 639,057 in the head of the Telephone bill, which was Rs. 208,179 during last financial year. Similarly, Gas bills have also witnessed a 64% increase.

The audit further noticed that an amount of Rs 235 million was consumed on replacement of old lights with LED lights for decreasing the monthly electricity bills but the street lights electricity bills were increased for Rs 80.50 million which shows 260% increase as compared to previous year.

The audit report stated that during scrutiny of record it was noticed that an amount of Rs 5,367,655 was consumed on Repair and maintenance of the vehicle in violation of rules/procedures.

The audit further noticed that MCR own more than 20 vehicles but no officer is appointed as transport officer due to which financial irregularities incur in R&M & consumption of fuel. History sheets and log books are not maintained properly which makes the whole expenditures doubtful.

It was further noticed that the estimates and repair works recommendations were done by MO(I) instead of motor vehicle examiner or transport officer. Most of the R&M works were done through same vendor i.e Waseem Traders and quoted prices of successful vendor i.e M/S Waseem Traders is every time 100% equal and equal to estimated cost assessed by Municipal Officer (I) which shows that the work is done through arranged vendor which leads to nepotism and misappropriation of fund.

Sources said that almost 10 vehicles of the MCR that were allotted to the officers are off-road since long, however, the officers regularly withdraw fuel and repair and maintenance allowance against these vehicles. 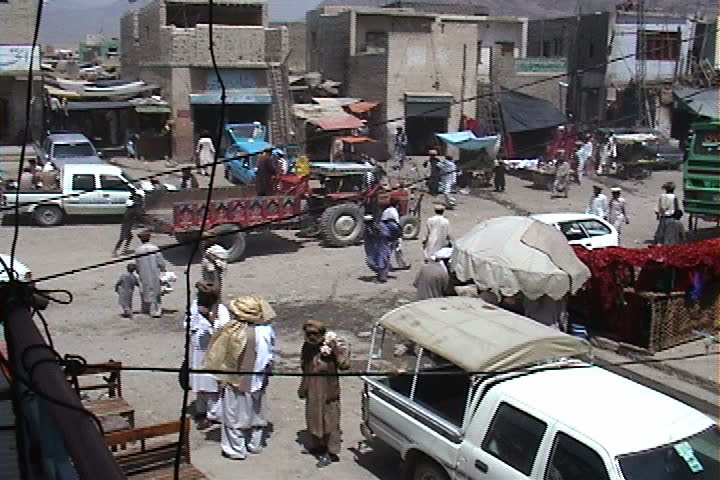 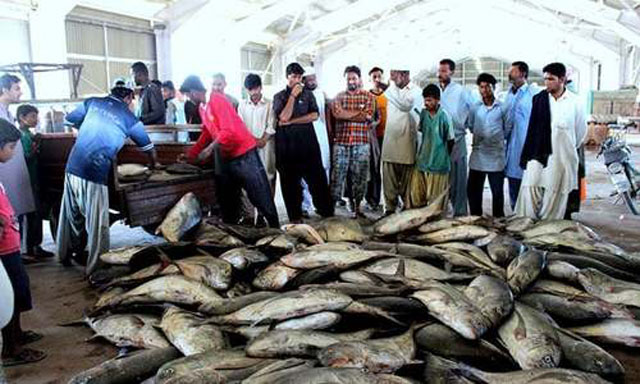 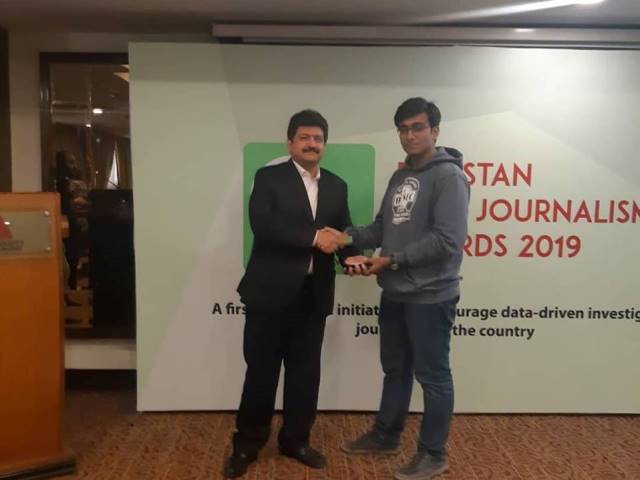