PIC Chief Information Commissioner Mohammad Azam talks about the challenges faced by the right to information laws in Pakistan with The Reporters team.

Q: Where does the real potential of the Right to Information law lie?

A:  Pakistan’s right to information law has great potential to challenge corrupt elements from the governance system and to bring across the board transparency, but for this, citizens and civil society would have to play a strong role.

Q: Why is the performance of the RTI Commission low in Pakistan as compared to India and other neighboring states?

A: There is a difference in the distribution of power, funds, and public practice of the law in Pakistan and the neighboring countries, particularly India.

In Pakistan, we have only one commission each in the capital [Islamabad] as well as in all four provinces whereas in Indian, only New Delhi has over two dozen commissions.

More important is that the commissions in India and Sri Lanka are not only enough empowered and financially sound but have power of strong public vigilance of the public interest projects. Due to the reason, compliance ratio of their orders is also high while Pakistan’s case is opposite.

Q: In what matters public practice of this law is important?

A: Regular practice of the RTI law by citizens and civil society not only can sensitize public representatives, but can play a positive role in the elimination of corruptions, nepotism, and involvement of political eliminates in the public development projects.

This law can also bring transparency in the recruitment process in the public sector departments and bodies, adding that it is also a good option for the government employees to resist any biased and discriminatory approach towards their promotions and transfers.

Q: What does this law hold for the public and obligate for public bodies?

A: The law allows every citizen to know where and for what purpose their tax money is being spent and what quality of development work is being done. The law also makes it obligatory for all public-sector bodies and sub bodies to ensure provision of information to citizens within the stipulated time period under the law. Non-compliance can lead to penalty and punishment.

Q: What factors appeared as spoilers of the true spirit of the Law?

A: There are a number of factors challenging the true spirit of the law. However, non-compliance of rules and regulations and discouraging attitude of the managers operating the administrative system are two major challenges. I would repeat that the role of public representatives and right activists is crucial in this regard.

Q: What challenges the Commission faces?

A: Delay in release of funds and shortage of staff were some challenges, which impacted the Commission performance negatively, in the initial three years of its establishment. As the Commission was announced in November, 2018 and received its first grant in November, 2019, a year later after its establishment. As a result, we could not take steps which were important to strengthen the Commission power. Besides, initially, the commission started working from a single-room office and there are many matters which are still pending with the relevant divisions for approval, such as the FPSC rules.

In addition, the ignorant and insensitive attitude of officers sitting in the public bodies’ offices remained another challenge, as there are many public institutions that considered themselves beyond the RTI law.

FIA directed to provide copies of FIRs registered with its CCW 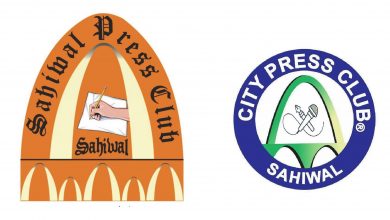 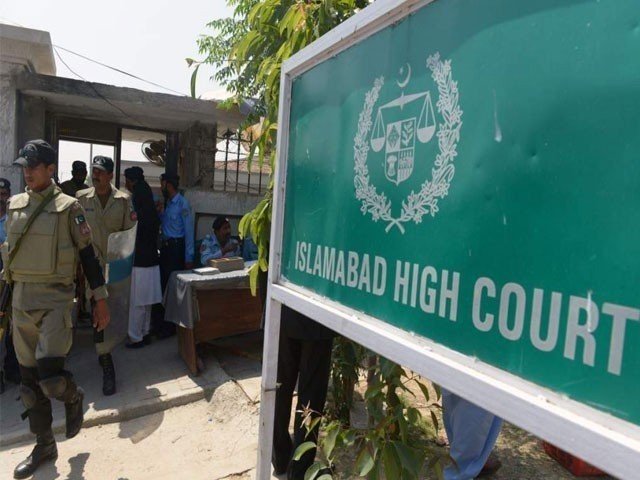