Islamabad: Along with highlighting other successes in tackling the global issue of climate change, Prime Minister’s Committee on Climate Change was informed on Monday that Pakistan was contributing less than 1 percent in global emission, adding that the overall ranking of the country vis-à-vis total emissions has shifted from 135 in 2015 to 133 in 2018 on Per Capita ranking.

The meeting also reviewed the latest inventory reserves of Green House Gases (GHG) and progress made on the Ten Billion Tree Tsunami Programme.

It was informed [the meeting] that Pakistan’s emission growth is 9 percent below Business as Usual baseline and also below the nationally determined commitments (NDC).

SAPM on Climate Change Malik Amin Aslam informed the meeting that the deforestation rate has significantly been reduced from 12,000 hectares per year to 8,000 hectares per from 2012-2016 and will further fall with 10 BTT success.

Highlighting other successes, SAPM told the meeting that Pakistan has increased its mangrove cover by 300 per cent during 1990-2020, which is a strong carbon sequestering tool. “It is the largest mangrove cover increase in the world,” SAPM maintained.

The country is ranked as 8th in terms of Climate Vulnerability Ranking and is faced with threats of rain variability, urban flooding, increased temperature and formation of glacial lakes, the meeting was informed.

Amin Aslam said Pakistan is set to achieve its first Billion Tree target by the middle of 2021, which will be celebrated across the country, the PM was informed. Additionally, Pakistan is on target to achieve Phase-I of 3.2 billion trees by 2023.

The Committee was also briefed that the Consortium of three international agencies including WWF, IUCN and FAO have already started their work for Third Party monitoring of the Ten Billion Tree Tsunami Programme.

The 10 BTT project created 80,000 jobs during the Covid-19 under, Amin Aslam informed the PM. He while appreciating the efforts of the Ministry of Climate Change directed to actively look into the possibility of net zero emissions for Pakistan which may become possible with enhancement of the carbon sequestration potential.

Underscoring the need for putting in place an Early Warning System (EWS) to mitigate impacts of erratic climate change, the Prime Minister also stressed upon the need for water treatment plants to purify contaminated surface water of the rivers.
The PM expressed satisfaction over the progress on the Ten Billion Tree Tsunami Programme and directed for ensuring complete transparency, including actively engaging SUPARCO, for satellite imagery in the execution of Ten Billion Tree Tsunami Programme across the country.

The meeting was held in the chair of Prime Minister Imran Khan at the Prime Minister’s Committee on Climate Change in Islamabad on Monday.

FIA directed to provide copies of FIRs registered with its CCW 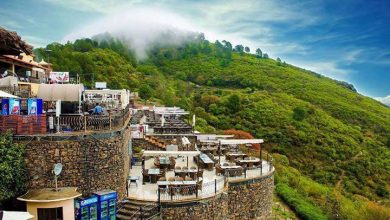 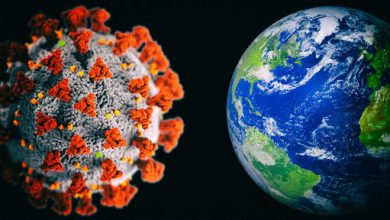 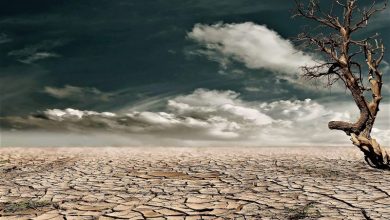