According to the notification issued by KP IG office, DPO, SSP and DSP rank officers will lead investigation of child sexual abuse in the province.

IG Sanaullah Abbasi has made it clear to all the high-ranking officers that no relaxation and lenience will be given to the officers who have been found involved in any kind of negligence in such cases.

He has said that strict action will be taken against the officers who committed negligence in their responsibilities.

The notification said the designated officers will be responsible to ensure immediate registration of such cases.

In addition, taking the victim child to hospital for medico-legal formalities and collecting other related evidence will be the responsible of the officer would be leading the investigation team in a child sexual abuse case.

The officer will ensure the statement of the victim child under his/her supervision under section 164 and will also be responsible to ensure elimination of all such questions which hurt self-respect and self-esteem of the victim child.

The designated team leader will also be responsible to draw a sketch of the suspect if he/she is unknown.

It has been made clear in the notification that no police officer below the rank of sub-inspector will be eligible to investigate the case of child sexual abuse. 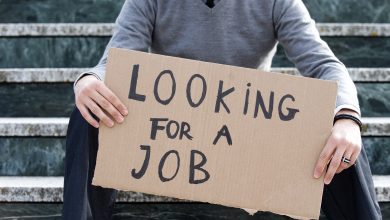 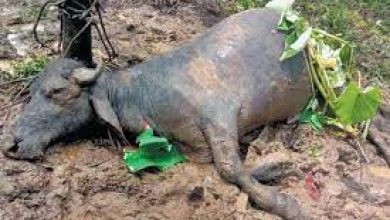