PESHAWAR: The picturesque Malam Jabba Ski Resort has been closed for tourists after the Peshawar High Court declared its entry fee illegal, the Reporters has learned.

The Peshawar High Court (PHC) in its interim order [copy available with The Reporters] stated that respondents are restrained from collecting the amount of impugned tax till the next date of hearing, which is due on April 21 this month.

During the hearing, Tehsil Municipal Officer (TMO) Charbagh informed the court that the contracting company of the resort is collecting the entry fee from the general public by installing barriers on roads.

The TMO official further informed the court that a barrier has been installed for collecting entry fees well ahead of the premises leased out to the company.

The order states that the private company could not point out any lawful authority for collecting the entry fee. However, according to the local sources, one way of the road leads to a resort and other to the mountains so those who want to trek camp also have to pay a fee.

The contracting company management has shared a public notice on social media, stating that due to the recent interim order of the Peshawar High Court Mingora Bench, Malam Jabba Ski Resort has been closed. It was a difficult decision to close the resort, but it is no longer possible for the management to run the resort profitably.

The notice further states tourists are advised to not visit the Resort as the chairlift, Zipline and all other activities are closed. 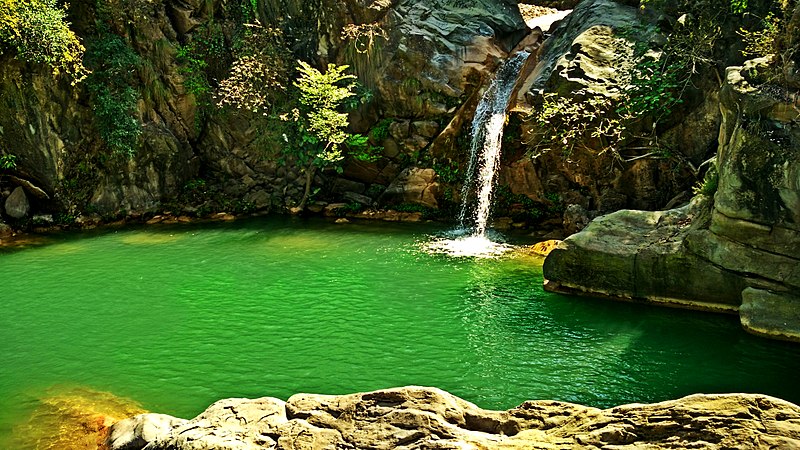 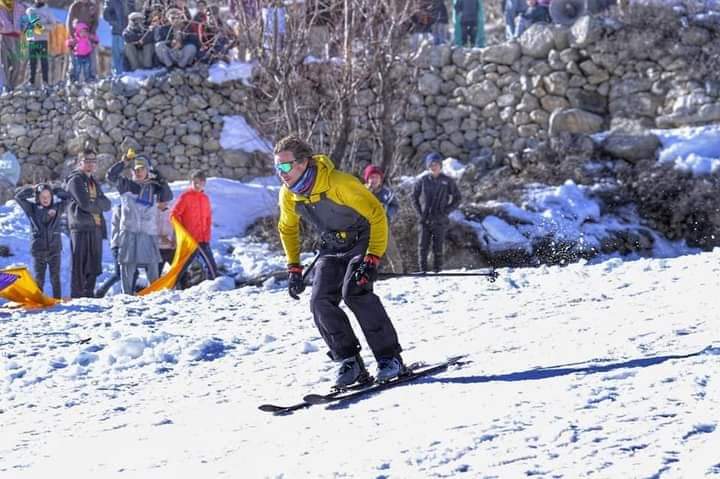 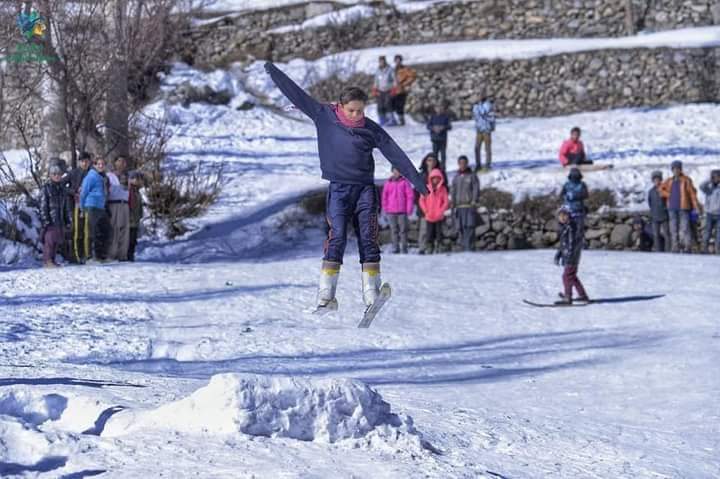 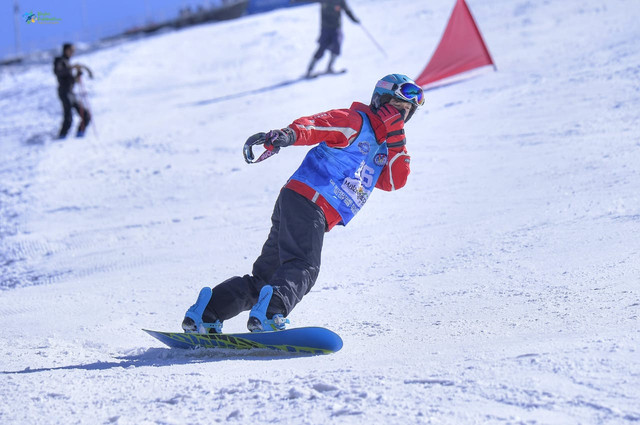